You are here: Home » News » News » ABOUT VACUUM CIRCUIT BREAKER

“Vacuum Circuit Breaker” gets its name because its arc extinguishing medium and the insulation medium of the contact gap after arc extinguishing are both high vacuum; it has the advantages of small size, light weight, suitable for frequent operation, and no maintenance for arc extinguishing. Applications in the power grid are relatively widespread. High voltage vacuum circuit breaker is an indoor power distribution device in a 3 ～ 10kV, 50Hz three-phase AC system. It can be used for the protection and control of electrical equipment in industrial and mining enterprises, power plants, and substations. For maintenance and frequent use, the circuit breaker can be configured in the center cabinet, double-layer cabinet and fixed cabinet for controlling and protecting high-voltage electrical equipment. 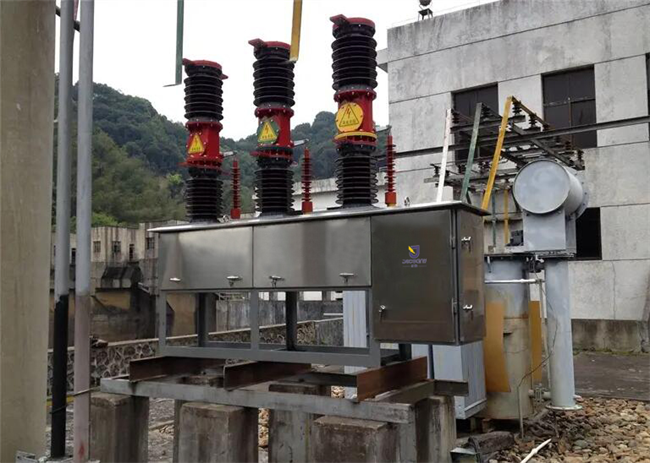 The history of Vacuum circuit breaker

The specification of Vacuum circuit breaker

Vacuum circuit breakers are usually divided into multiple voltage levels. Low voltage type is generally used for explosion-proof electrical use. Like coal mines and so on.

Before the 1980s, vacuum circuit breakers were in the initial stage of development, and they were constantly exploring the technology. It was not possible to formulate technical standards. It was not until 1985 that relevant product standards were made.