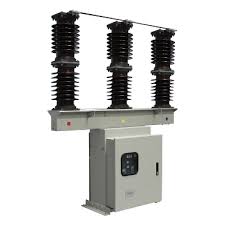 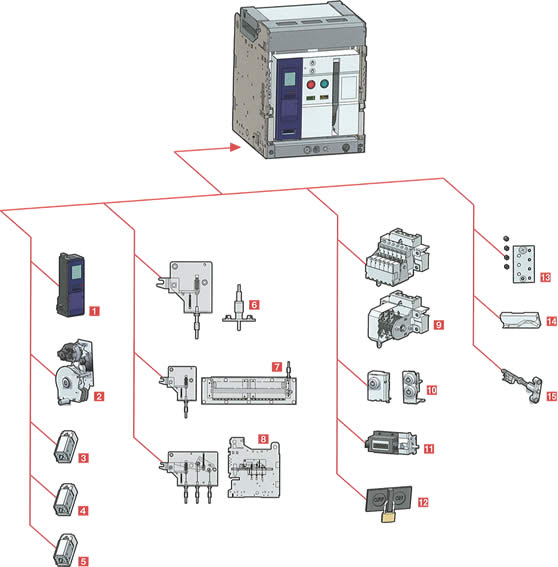 Shunt release is a kind of release controlled by a voltage source, its voltage is independent of the main circuit voltage. Shunt release is an accessory for long-distance operation. When the power supply voltage is equal to any voltage between 70% -110% of the rated control power supply voltage, the circuit breaker can be reliably opened. Shunt release is a short-time work system, the coil energization time generally can not exceed 1s, otherwise the wire will be burned. In order to prevent the coil from burning out, a micro-switch is connected in series with the shunt trip coil. When the shunt trip is engaged by the armature, the micro switch switches from normally closed to normally open. Because the control circuit of the shunt release power supply is cut off, even if the button is artificially held down, the shunt trip coil will never be energized again, which prevents the coil from burning out. When the circuit breaker is closed again, the micro switch is in the normally closed position again.