The circuit breaker is a kind of basic low-voltage electrical appliance in electric system. It has the functions of overload, short circuit and undervoltage protection, and has the ability to protect circuit and power supply. 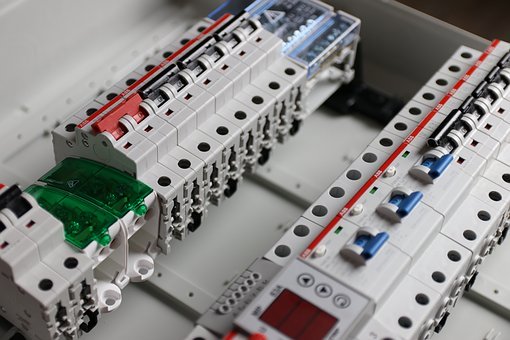 This is the voltage at which the circuit breaker operates under normal (uninterrupted) conditions.