You are here: Home » News » News » Cause Analysis and Treatment Method of Circuit Breaker Failing to Open

Cause Analysis and Treatment Method of Circuit Breaker Failing to Open

1. Analysis of the reasons why the circuit breaker cannot be opened

(1) Before opening, if the red light does not light up, it may be caused by the following control loops

1) The filament of the bulb is blown, the control fuse is blown, loose or in poor contact

2) Poor contact or disconnection of lamps and additional resistors

6) The contacts of the control switch are in poor contact

8) Other connecting lines of the control loop are disconnected

(2) If the red light is on and cannot be closed before closing, it may be caused by the following electrical circuits 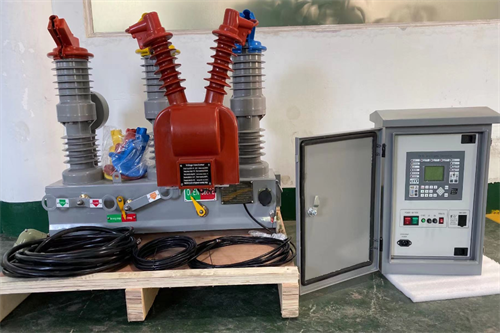 2. The treatment method of the circuit breaker can not be opened

If the red light does not light up before the switch-off, it should be handled according to the processing method that the red and green lights of the circuit breaker do not light up. If the red light is on and the circuit breaker cannot be opened before opening, the electrical circuit should be checked: if no abnormality is found after checking the electrical circuit is intact, it can be judged as a mechanical failure, and it should be immediately reported to the dispatcher and the relevant leadership of the superior. The method of operation mode will withdraw the fault circuit breaker from operation, and notify the maintenance personnel to deal with it.