You are here: Home » News » News » DIFFERENCES BETWEEN LOAD SWITCH AND ISOLATING SWITCH

It is known that switches can be divided into different types according to different classification methods. At this level we will mainly understand the difference between load switches and isolate switches. Before understanding the difference between the two, we must first be familiar with the meaning of load switches and isolate switches.

Load switch: It has a certain arc extinguishing ability, which can break the short-circuit current when the line fails.

Isolating switch: It does not have arc extinguishing function. After the circuit breaker opens the load current, it isolates the upper power source for the lower side maintenance. It has obvious break point. 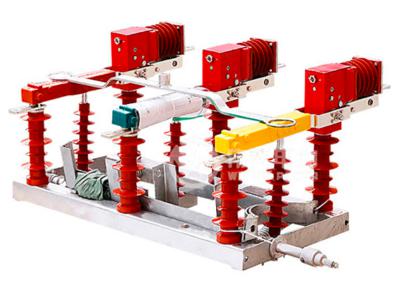 The second difference is that the currents cut off by the two are different. Because the isolating switch does not have an arc extinguishing device, it is only suitable for cutting off no-load current, and cannot cut off the load current and short-circuit current. Therefore, the isolation switch can only be safely operated when the circuit is safely disconnected, and it is operated strictly with a load to avoid causing a safety accident. Because the load switch has an arc extinguishing device, it can overload the current and the rated load current, but it cannot also cut off the short-circuit current. 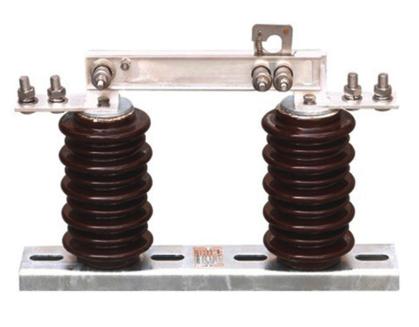 The third difference between the two is the role of load switches and disconnectors. The isolating switch has no arc extinguishing device, so it can only be applied to the high voltage circuit device that needs to be charged and the part that needs power outage to perform an isolation function, so as to ensure the maintenance and inspection of the high voltage circuit and ensure the safety of the personnel. The load switch is applied to fixed high-voltage equipment, which can cut off the fault current and rated current in the high-voltage equipment, so the two functions are different, but both are applied to high-voltage equipment.

There are a variety of switch devices on the market, which makes consumers confused when buying. The switch device is not only a household functional product, but also a main component for safe electricity use. Its product quality and performance materials are of crucial importance in preventing fire and reducing losses. There are several different ways to select the switches. Here, I introduce a way to buy switches. We usually press the switch function lightly. The lighter the skateboard sound, the smoother the feel, and the better the rhythm, the better the quality.  Anything we can help you, please contact us in time.