1. Check whether the ratings of the fuse and the melt are compatible with the protected equipment;

2. Check whether the appearance of the fuse is damaged or deformed, and whether there is any flickering discharge trace on the porcelain insulation part;

3. Check whether the contact points of the fuse are intact, close in contact, and whether there is overheating;

4. Whether the fusing signal indicator of the fuse is normal. 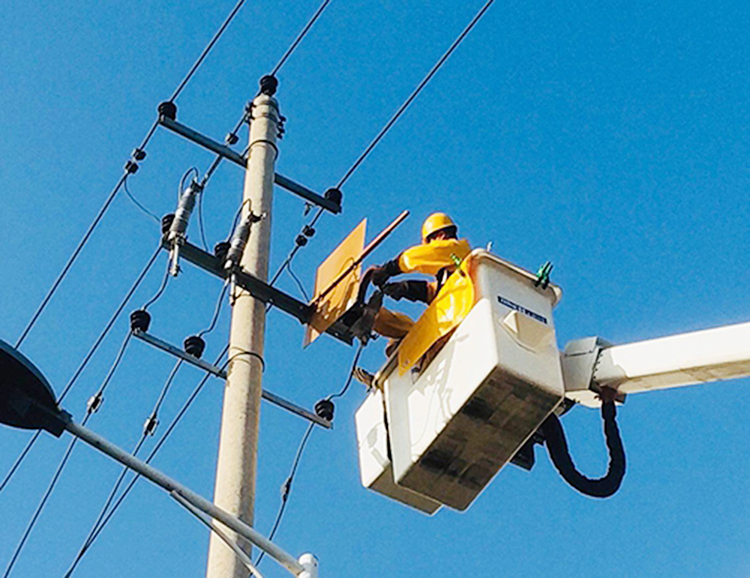 Use and maintenance of fuse:

1. When the melt is blown, the cause of the blow must be carefully analyzed. The possible reasons are:

1) Normal fuse due to short-circuit fault or overload operation;

2) The melt has been used for too long, and the melt will be erroneously disconnected due to oxidation or high temperature during operation, which will change the characteristics of the melt;

3) There is mechanical damage when the melt is installed, which reduces its cross-sectional area and causes false disconnection during operation.

2. When disassembling and replacing the melt, it is required to:

2) When replacing a new melt, check whether the rating of the melt matches the protected equipment;

3) When replacing a new melt, check the internal burn of the fuse tube. If there is a serious burn, replace the fuse tube at the same time. When the porcelain fusion tube is damaged, it is not allowed to replace it with another material tube. When replacing the melt of the filler type fuse, pay attention to the filler. 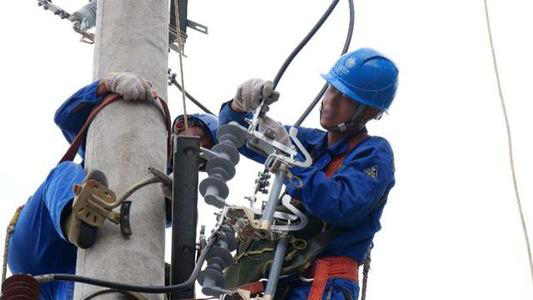 3. The fuse should be repaired at the same time as the power distribution device:

2) Check the appearance of the fuse (remove the fuse tube) for damage, deformation, and whether there are discharge flicker traces on the porcelain parts;

3) Check the fuse, whether the melt matches the protected circuit or equipment, and investigate in time if there is any problem;

4) Pay attention to check the N wire in the TN grounding system, the grounding protection wire of the equipment, and the use of fuses is not allowed;

5) When maintaining and inspecting the fuse, cut off the power supply in accordance with the requirements of the safety regulations, and it is not allowed to remove the fuse tube with power.

The main advantages of the fuse

4) The price is cheaper.

However, Fuse also has some shortcomings and weaknesses:

1) The fuse must be replaced after the fault is blown;

2) The protection function is single, with only a period of overcurrent inverse time characteristic, and this protection is used for overload, short circuit and ground fault;

3) When one-phase fuse occurs, the three-phase motor will cause the undesirable consequences of two-phase operation. Of course, a fuse with alarm signal can be used to make up for it. If one phase is blown, three phases can be disconnected.

4) It needs to be combined with electric knife switch and switch to realize remote control.