You are here: Home » News » News » HOW DOES ELECTRICITY PRODUCE？

HOW DOES ELECTRICITY PRODUCE？

Today is the era of the Internet, we still have a growing demand for electricity, because we invented computers, household appliances and other products that use more electricity. The continuous emergence of new technology makes electricity a necessity for people.

Advantages: This method is almost completely pollution-free, low operating costs, easy to peak regulation, renewable and has water conservancy and other marginal benefits.

Disadvantages: Hydroelectric power is to submerge a large amount of land, which may result in damage to that ecological environment, and the consequences will be unimaginable once the large reservoir collapse. In addition, a country's hydraulic resources are limited, but also affected by the season. 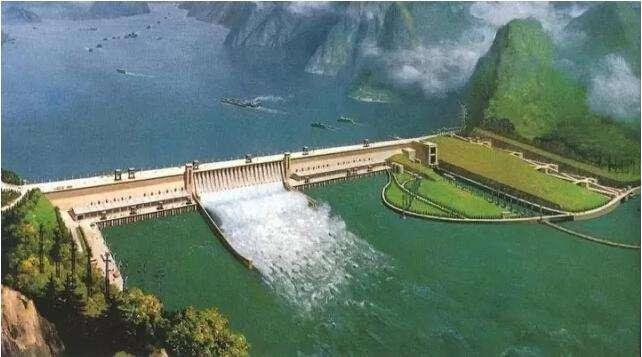 Disadvantages: The nuclear fission chain reaction must be controlled by a person through a certain device. Out-of-control fission energy can not only be used to generate electricity, but can also lead to disasters. The energy generated by the fission reaction should be safely removed from the reactor. Neutrons and radioactive materials produced in fission reactions are very harmful to human beings, and efforts must be made to avoid their harm to nuclear power plant workers and nearby residents. There are a large number of radioactive materials in the reactor of the nuclear power plant, if released into the external environment in the accident, it will cause ecological and public harm.

Advantages: This method is no environmental pollution, low operation cost and renewable.

Disadvantages: Wind power will cause noise, visual pollution, while occupying large areas of land and woodland, vegetation damage. It is unstable, uncontrollable, and the cost is still very high. 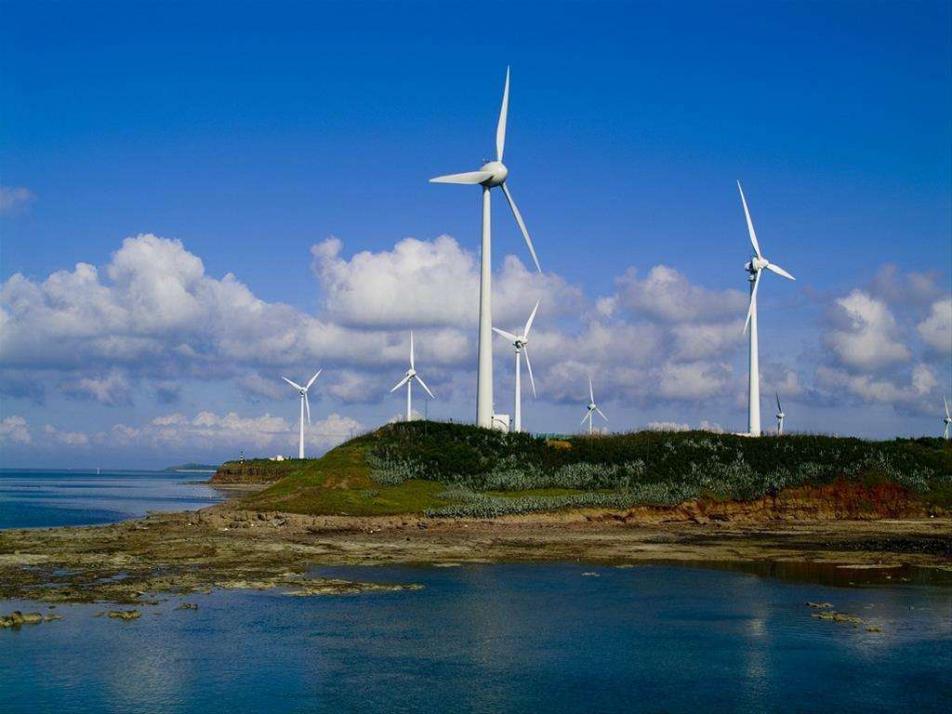 Advantages: Fuel is easy to obtain, heat engine efficiency is high, peak regulation is easy to realize and construction cost is low, It is easy to form symbiotic industrial chain with metallurgy, chemical industry, cement and other high energy consumption industries.

Disadvantages: The acid gases such as SO2, NOx emitted by direct coal combustion are increasing, which increases the acid rainfall in many parts of China. The flying ash pollution is caused to the environment near the electric power station, and it has a negative impact on people's life and plant growth. Water is usually used as cooling medium for generating steam turbines, and a 1 million kilowatt thermal power plant consumes about 100, 000 tons of water a day.