You are here: Home » News » News » How does the power system realize lightning protection? How to realize high-voltage power transmission and low-voltage power distribution?

How does the power system realize lightning protection? How to realize high-voltage power transmission and low-voltage power distribution?

1. In the initial stage of development and use of the original high-voltage lightning protection power devices, most of them were transmitted through bare conductor overhead lines. The overhead conductors were generally 6-18m above the ground. The lightning overvoltage generated by the lightning intrusion wave causes the insulation breakdown of the line or equipment and damages it.

2. The gap protection technology is that the two poles of the circuit are generally composed of angular bars, one pole is fixed on the insulator and connected to the live wire, and the other pole is grounded. After the gap is broken down, the arc rises and stretches between the angular bars. When the arc current becomes smaller, it can extinguish the arc by itself.

3. The tube type arrester technology uses a gap device with jet arc extinguishing function. This device has two gaps inside and outside. The outer gap is similar to a protective gap. Both poles are fixed on the insulator, and the inner gap is placed in the arrester tube. When the internal and external gaps of overvoltage break down, the lightning current and power frequency short-circuit current are grounded through the inner wall of the tube, and the material on the tube wall is heated and vaporized, and a relatively large pressure gas is ejected out of the tube through the inner gap to force the gap to extinguish the arc. 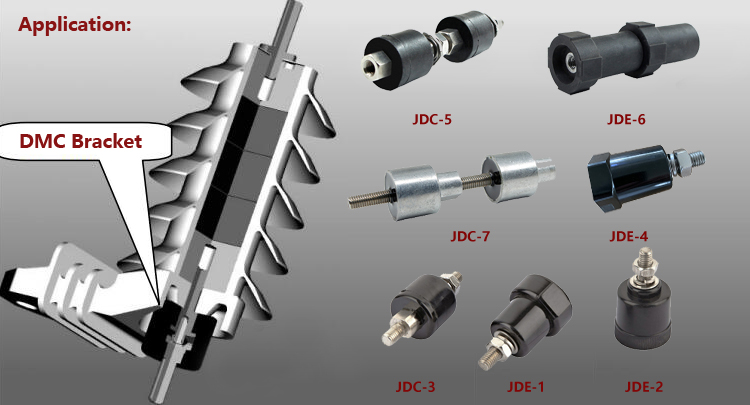 (1) Prevent lightning from directly hitting the wire. Erect lightning protection wires along the line, and sometimes install lightning rods to cooperate with them to effectively avoid flashover and breakdown caused by lightning strikes; 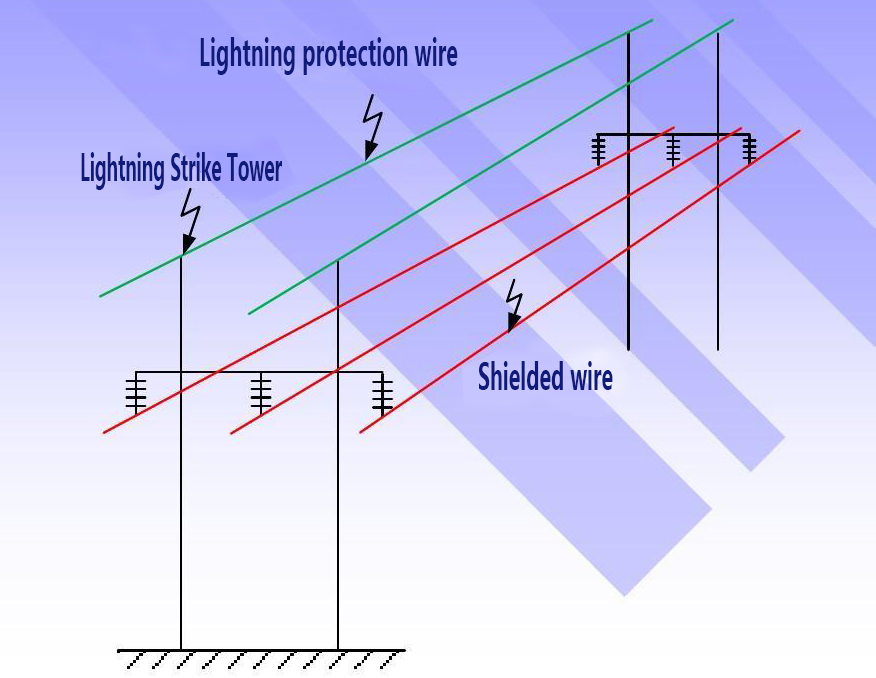 (2) Prevent insulation flashover after lightning strikes the top of the tower or the lightning conductor. Reduce the grounding resistance of the tower, increase the coupling coefficient, appropriately strengthen the line insulation, and use lightning arresters on individual towers;

(3) Prevent the lightning flashover from being transformed into a stable power frequency arc. Appropriately increase the number of insulators, reduce the power frequency electric field strength on the insulator string, and use ungrounded or grounding through arc suppression coils in the power grid;

(4) Prevent the line from interrupting the power supply. Use auto recloser, or dual-circuit, ring network power supply and other measures.

The main lightning protection measures for distribution lines are:

(1) Analyze the extent of the impact of lightning overvoltage on a high-voltage distribution line and the probability of its possibility;

(2) Determine the degree of lightning protection;