You are here: Home » News » News » Main classification of Fuse

The open-type fuse has a simple structure, the melt is completely exposed to the air, and is supported by a porcelain column without a support, suitable for low-voltage outdoor use. When the current is interrupted, large sound and light are generated in the atmosphere.

The melt of the semi-closed fuse is mounted on a porcelain frame and inserted into a porcelain box with metal sockets at both ends, which is suitable for low-voltage indoor use. When the current is interrupted, the sound and light generated are blocked by the porcelain box.

The melt of the tube fuse is installed in the fuse body. Then plug it into the support or directly connect to the circuit for use. The fuse is a completely sealed insulating tube with metal caps or contact blades at both ends. If the insulating tube of this fuse is filled with quartz sand, it will have a current limiting effect when breaking the current, which can greatly improve the breaking capacity, so it is also called a high breaking capacity fuse. If the tube is vacuumed, it is called a vacuum fuse. If the tube is filled with SF6 gas, it is called an SF6 fuse, and its purpose is to improve the arc extinguishing performance. Since quartz sand, vacuum and SF6 gas have good insulating properties, this fuse is not only suitable for low voltage but also for high voltage. 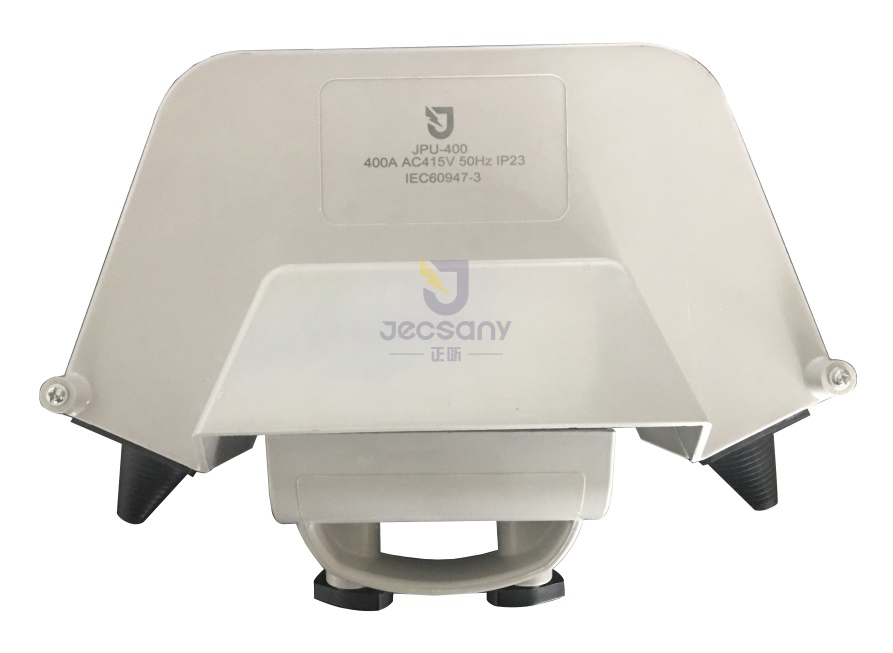 The expulsion fuse is to install the melt in an insulating tube made of solid gas-producing materials. The solid gas-generating materials can be electrical reverse white cardboard or plexiglass materials. When the short-circuit current passes through the melt, the melt immediately melts to produce an arc. The high-temperature arc quickly decomposes the solid gas-generating material to produce a large amount of high-pressure gas, thereby ejecting the ionized gas with the arc at both ends of the tube, emitting a great sound and light. And when the alternating current crosses zero, the arc is extinguished and the current is interrupted. The insulating tube is usually installed on an insulating support to form the whole fuse. Sometimes the upper end of the insulating tube is made movable, and it will fall off immediately after breaking the current. This type of expulsion fuse is commonly known as a drop out fuse. Generally suitable for outdoor occasions where the voltage is higher than 6 kV.

With the needs of industrial development, special fuses suitable for various requirements have been manufactured, such as electronic fuses, thermal fuses, and self-resetting fuses.