You are here: Home » News » News » Overview of Polymer Insulators

Insulators play an extremely important role in supporting transmission lines, isolating transmission lines from other conductive objects, and maintaining the safe operation of power systems. The excellent performance of insulators is related to the safe and stable operation of power systems. Since the successful development of Polymer insulators in the 1950s, the performance of insulators has been greatly improved. After continuous operation practice and the efforts of researchers, composite insulators are more and more widely used in electric power due to their advantages of small size, light weight, convenient manufacturing and maintenance, high mechanical strength, excellent pollution performance, fast production and stable performance in the system. 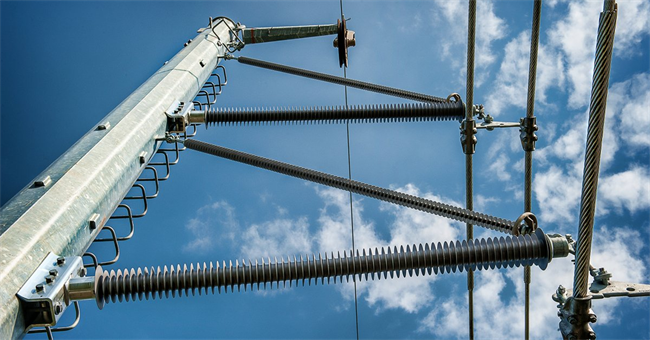 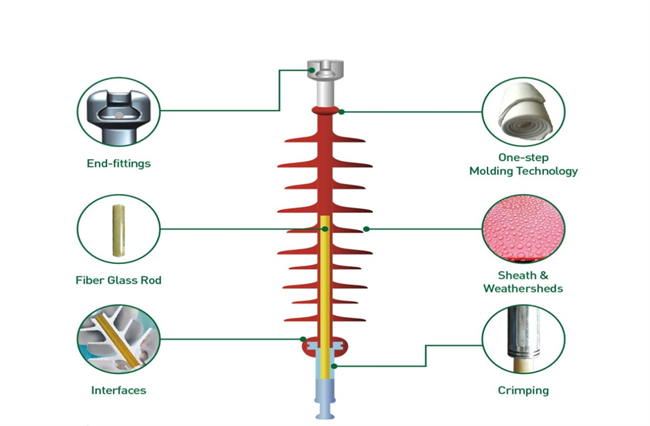 The Polymer insulator is mainly composed of mandrel, shed sheath and end fittings. The inner mandrel is composed of tens of thousands of glass fibers impregnated with resin to ensure that the mandrel has high enough mechanical strength, but the mandrel is resistant to atmospheric aging. Relatively weak; the sheath and shed on the outside of the mandrel are generally made of silicone rubber material. The outer surface of the mandrel covered by the sheath provides good external insulation performance on the one hand, and protects the mandrel from atmospheric erosion on the other hand. The working environment of the hanging net composite insulator is very harsh. It is affected by external environmental factors such as strong wind, lightning, acid rain, icing and sun exposure, which increases the additional stress, reduces the mechanical and electrical properties, and is prone to mechanical failures. In addition, due to quality problems in production, a series of problems will occur after the composite insulator is hung on the net. The Polymer insulator after hanging net often has defects such as debonding of sheath and mandrel, damage of flat silicone rubber, and generation of pores or faults in the sheath, resulting in serious problems such as mandrel breakage and disconnection.