In most power grid operations, when a device or line has a short-circuit fault, an excessive current will be generated in the fuse located under the transformer, causing the fuse in the fuse tube to be disconnected. 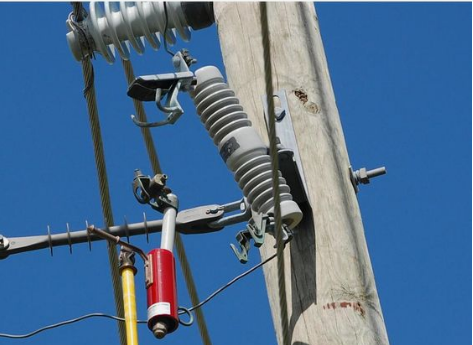 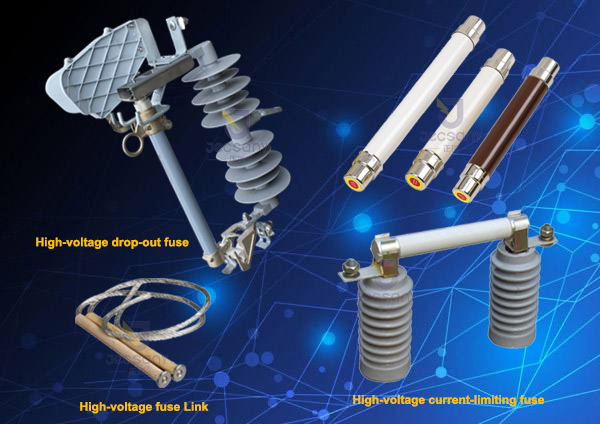 Therefore, in order to solve this problem, we need a drop-type fuse that can avoid the burnout of the fuse tube caused by arcing at the fuse break. This new drop-out fuse and its fuse replacement method has the following features compared to what most power grids are using: