You are here: Home » News » News » THE DEVELOPMENT OF ELECTRIC POWER

THE DEVELOPMENT OF ELECTRIC POWER

Electrical power is a kind of energy which is powered by electric energy. The invention and application of electric power set off a second industrial climax, from which science and technology changed people's lives.

In 1875, the Paris North Railway Station was built as the world's first thermal power plant to provide electricity for nearby lighting. In 1879, the San Francisco Experimental Power Plant began to generate electricity. It was the first power plant in the world to sell electricity. In the 1980s, the first hydropower stations in the world were built in Britain and the United States. In 1913, the world's annual power generation reached 50 billion kilowatt-hours, and the power industry has entered the field of human production activities as an independent industrial sector. 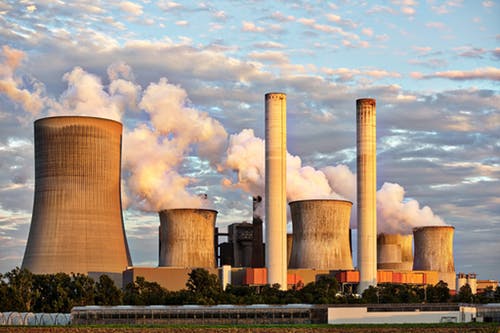 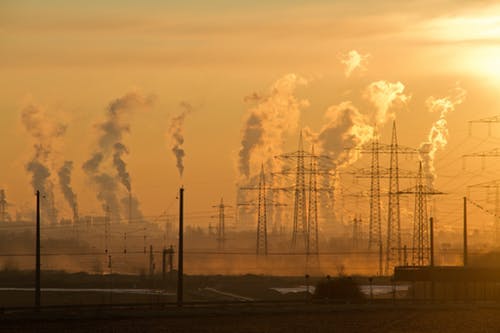 Get more details about our company and products, please visite our website: https://www.jecsany.com/