You are here: Home » News » News » The main reasons for the self-explosion of glass insulators

The main reasons for the self-explosion of glass insulators 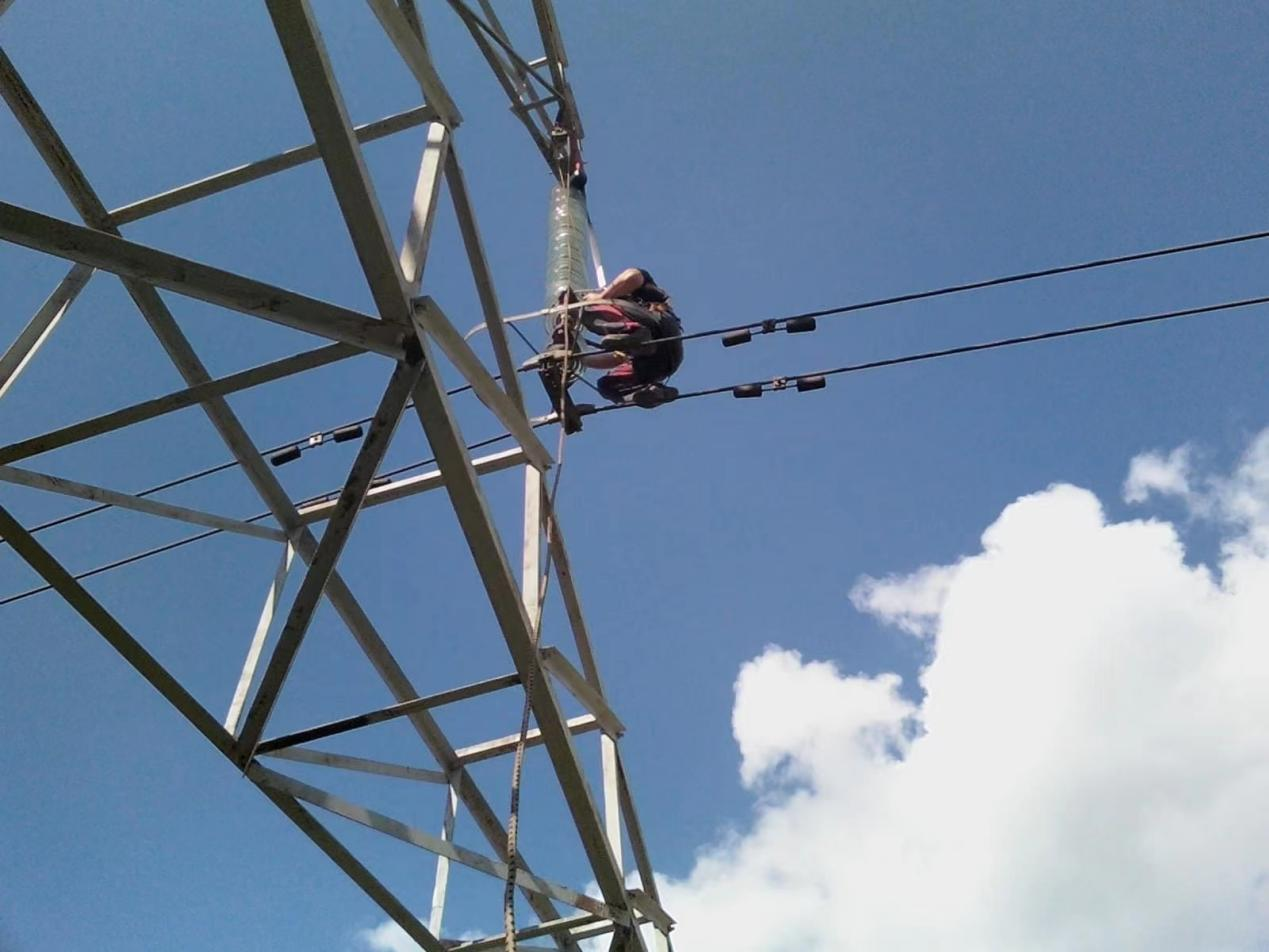 The main reason is that the glass insulator glass contains impurity particles, the most common being NIS particles. In the process of glass melting and annealing, NIS has incomplete phase transition state. After the insulator is put into operation, it is believed that the phase transition and expansion occur slowly, resulting in cracks inside the glass. When the diameter of particle impurities is less than a certain value, it may not be eliminated by thermal shock, resulting in a high rate of self-explosion of insulators during operation. A brittle material that is compressive but not tensile, so most of the breaking of glass is caused by tensile stress. 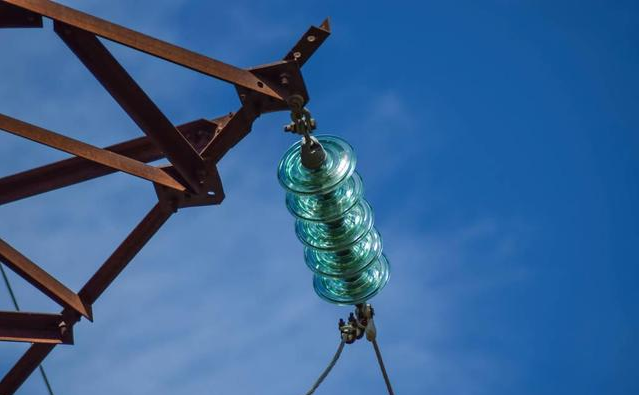 Mainly contamination and temperature differences. Under the simultaneous action of contamination, moisture and electric field, the leakage current on the surface of the insulator is too large, resulting in part of the dry band. When the air breakdown occurs at the dry band, the arc will damage the glass umbrella skirt. When the depth of the damage is deeper will cause self-destruction. If the insulator is struck by lightning during the above process, the probability of self-explosion of the glass insulator that has been corroded by the arc will be greatly increased. Excessive fouling is the key. It may be that the salt density of the fouling is too high, or it may be that there are too many metal powder particles in the fouling.