You are here: Home » News » News » The working principle and structural characteristics of fuse cutout

The working principle and structural characteristics of fuse cutout

Electricity is transmitted to all corners of the city. At present, the supply of electricity in big cities is very huge. Since more and more products need to use this kind of circuit device, the supply of electricity is indispensable for the city itself. Speaking of the current power transmission, it is actually provided by power stations and urban circuits. In the circuit, in addition to the equipment that provides power transmission, the detection device of the circuit itself and the protection equipment of the circuit equipment are also required. These are the main components of the current circuit, and as the fuse cutout, it is actually a relatively common overcurrent circuit protector. The use of this circuit device brings a relatively stable effect to the internal equipment of the circuit to ensure the circuit Stability of safe operation. 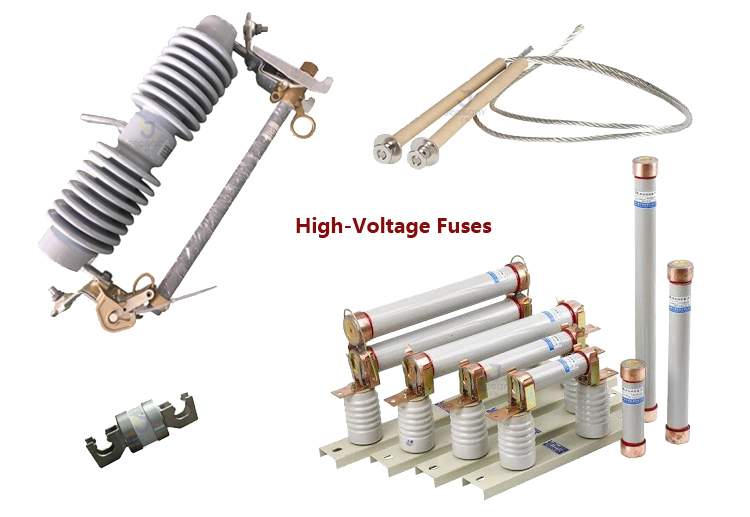 The working principle of fuse cutout is:

After the current exceeds the specified value for a period of time, the fuse melts the melt with its own heat, thereby breaking the circuit. In the power distribution system, control system and electrical equipment, the fuse cutout as a short circuit and serious overcurrent protector is one of the most commonly used protection devices. The fuse cutout has reverse delay characteristics, that is, when the overload current is small, the fusing time is long; when the overload current is large, the fusing time is short. Therefore, within a certain range of overload current, when the current returns to normal, the fuse cutout will not be blown and can be used continuously. The fuse cutout has a variety of different fusing characteristic curves, which can adapt to the needs of different types of protection objects. The fuse cutout is connected in series in the circuit. When the circuit or electrical equipment is overloaded and short-circuited, the melt of the fuse will fuse first, cut off the power supply, and protect the circuit or electrical equipment. It is a short-circuit protection electrical appliance. The above is an introduction about the working principle and structural characteristics of fuse cutout. More knowledge of fuses will be sorted and shared in later articles:

The main classification of fuses

Use maintenance and precautions of fuse