You are here: Home » News » News » Use maintenance and precautions of fuse

Use maintenance and precautions of fuse

Use maintenance of Fuse cutout

The fuse consists of an insulating base (or support), contacts, melt, etc. The melt is the main working part of the fuse. The melt is equivalent to a special wire in series in the circuit. When the circuit is short-circuited or overloaded, the current increases sharply and the melt melts due to overheating, thereby cutting off the circuit. The melt is often made into filaments, grids or flakes. The melt material has the characteristics of relatively low melting point, stable characteristics, and easy fusing. Metals such as lead-tin alloy, silver-plated copper sheet, zinc, silver, etc. are generally used. In the process of melting and cutting off the circuit, an arc will be generated. In order to extinguish the arc safely and effectively, the melt is generally installed in the fuse housing and measures are taken to quickly extinguish the arc.

The fuse has the advantages of simple structure, convenient use, low price, etc., and is widely used in high-voltage and low-voltage systems. 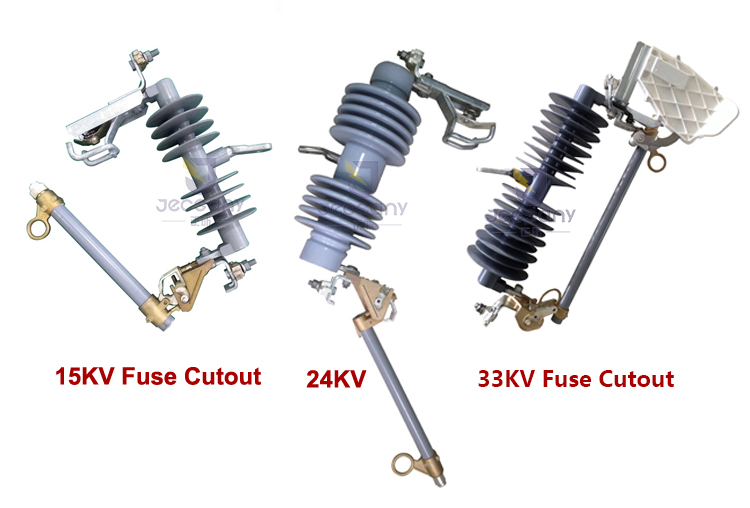 In view of the excellent short-circuit protection performance of the fuse, it is widely used in high and low-voltage power distribution systems and control systems and electrical equipment. As a short-circuit and over-current protector, it is one of the most commonly used and most important protection devices.

In the application, attention should be paid to the use of fuse precautions, daily inspection and maintenance. 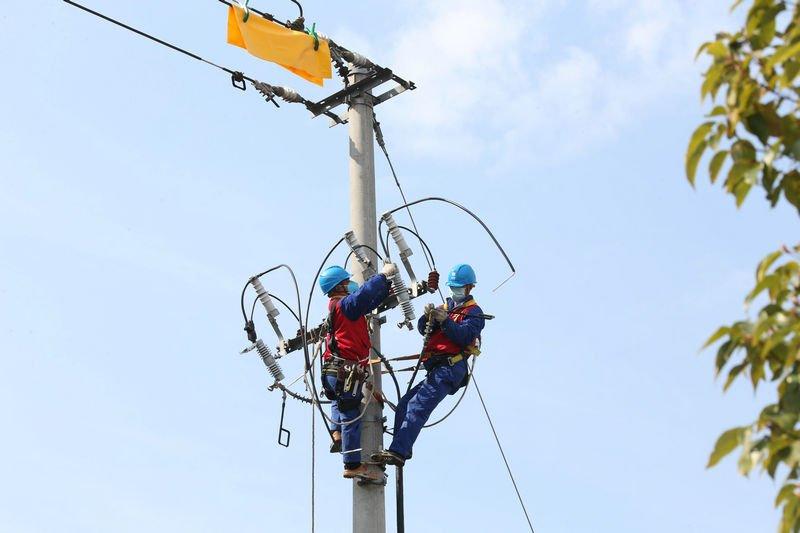 Precautions for the use of fuse:

4. The melt of the fuse should be matched with the melt as required, and it is not allowed to increase the melt at will or replace the melt with other conductors.