You are here: Home » News » News » WHAT DOES ISOLATE SWITCH DO？

WHAT DOES ISOLATE SWITCH DO？ 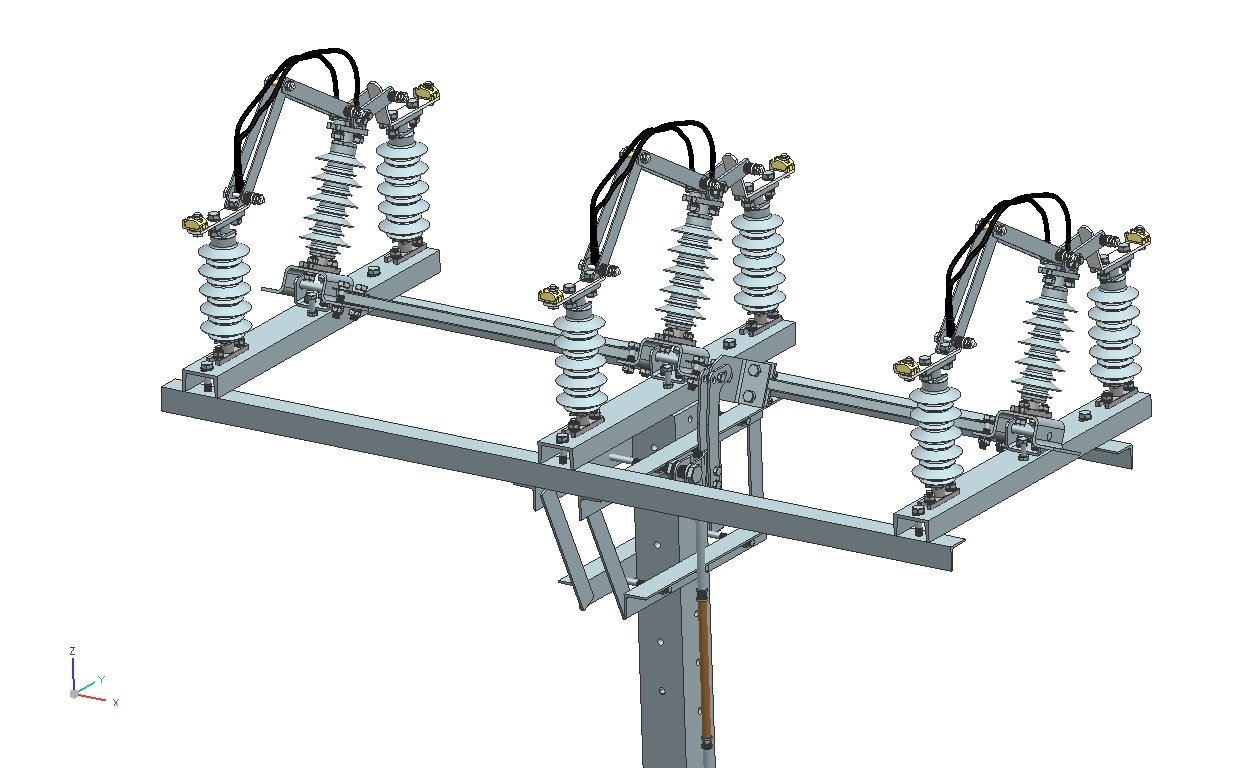 Brief Introduction of the Isolate Switch

Isolation switches are mainly used to reliably isolate the parts of the HV electrified device that needs to be powered off from the live parts to ensure the safety of maintenance work. The electrodes of the isolate switch are all exposed in the air and there are obvious disconnection in them as well. There is no extinction device in the isolate switch, so it cannot be used to cut off the short-circuit current and so on. Otherwise, a strong arc will appear at the disconnection point under the action of high voltage. It is difficult to extinguish by itself, which may even cause flashover to burn equipment and endanger personal safety. What is more, isolation switches can also be used to change the way to operate the system according to the need. For example, in a circuit with double-bus, you can use an isolate switch to switch the working circuit from one busbar to another. At the same time, it can also be used to operate some circuits with small current.

The Function of the Isolate Switch

1. The isolating switch can be used to form a reliable insulation gap after opening, which can also separate the equipment that needs to be repaired from the power supply with an obvious disconnection to ensure the safety of the maintenance personnel and equipment.

2. It can also be used to change the circuit according to the operation needs.

3. It can be used for dividing and combining the small currents in the circuit.

4. According to the different structure of the isolation switch, it can be used to divide and combine the current of the transformer with a certain capacity.

Isolation switch is mainly used in terminal distribution systems with  low voltage such as residential buildings, of which the main function is to disconnect and connect the circuit without load.

1. It is used to isolate the power source and disconnect the maintenance equipment in high voltage from the electrified equipment, so that there is a visible disconnection between them.

2. In the circuit, the circuit breaker cooperates with the isolate switch, which performs the switching operation according to the needs of operation mode.

3. Also, it can be used to connect or disconnect circuits in small currents.