You are here: Home » News » News » WHY YOUR CIRCUIT BREAKER KEEP TRIPPING？

WHY YOUR CIRCUIT BREAKER KEEP TRIPPING？

In modern society, circuit breakers are widely used. The circuit breaker can be used to distribute electric energy and protect power lines and motors. When they have serious overload, short circuit and undervoltage faults, they can cut off the circuit automatically. Their function is equivalent to the combination of fuse switch and over / under heat relay. It is not necessary to change the parts after breaking the fault current.

Generally, there are several reasons for circuit breaker tripping. 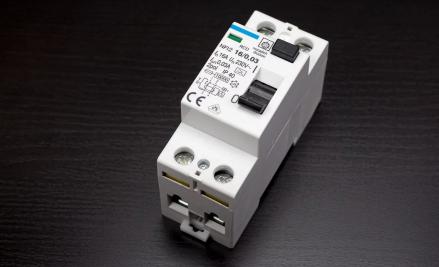 A short circuit can also be caused by a variety of reasons, such as faulty wiring or loose connections. You can identify the short circuit by the burning smell left around the circuit breaker. In addition, there may be brown or black discoloration around it.

If it is a switch with leakage protection, the circuit or electrical appliance will trip if there is a little leakage, generally 30mA. When part of the house's lights and equipment dim or go out at the same time, it's because one of the circuit breakers ‘trips’ or one of the fuses is blown. ‘Repair’ is to reset the breaker control lever to the on position or replace the blown fuse. When there is a circuit breaker, the immediate solution is to find the tripped circuit breaker and reset the control lever to the on position. When the fuse is blown out, one of the wires in the fuse has blown through, which means that a new fuse needs to be replaced.

If the hot wire contacts the ground wire or the metal wall box or the wooden frame, a special type of short circuit will occur, that is, ‘ground fault’. It is particularly dangerous when ground faults occur in areas with high humidity (such as kitchens or bathrooms) or in outdoor locations. There is a certain risk of electric shock due to ground fault. 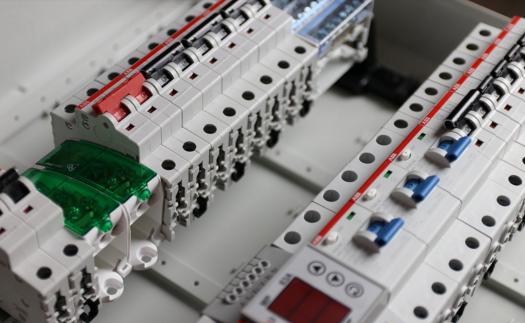 So what should we do in these situations?

1. If it is the first case, it is OK to switch on less electric appliances and replace the larger circuit breaker. The premise is that your circuit should not be too thin, it should be larger than the rated capacity of the circuit breaker.

2. In the second case, if there is a short circuit in an electrical appliance, repair it. If the concealed wiring is short circuited, it must be checked by professionals.

3. In the third case, if an electrical appliance leaks electricity, plug in one electrical appliance one by one and start it up one by one. Try to find out which one jumps. It is the problem of this one. If there is leakage in the concealed circuit, non professionals can't find it out. Just replace it with a switch without leakage protection, but there will be less safety protection.

3. In the fourth case, people can take some steps to identify and repair the grounding fault. Some basic steps should also be taken to prevent the grounding fault first. For example, in areas where direct contact with ground or water is possible, building codes may require GFCIs (ground fault circuit breakers) to protect the outlets.