You are here: Home » News » News » When there is thunder, will it affect the fuse on the high-voltage load switch?

When there is thunder, will it affect the fuse on the high-voltage load switch? 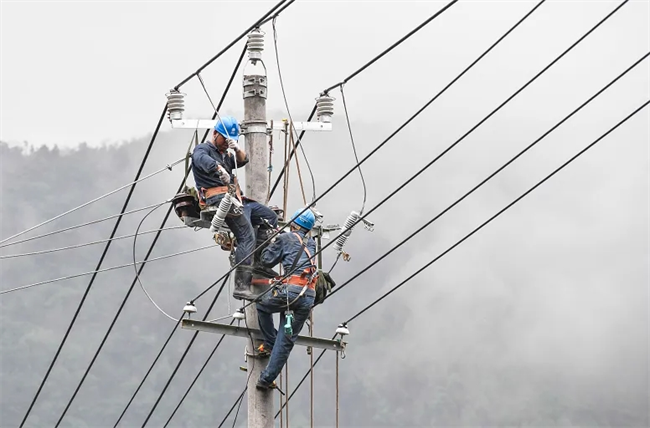 The fuse on the high-voltage load switch has an irreplaceable role. Therefore, when the weather is bad, we are all worried about whether it will affect the high-voltage fuse above. Then, how do we protect the fuse during thunderstorms?

First of all, high-voltage current-limiting fuses are generally not used for low voltage, which does great harm to the fuse itself. 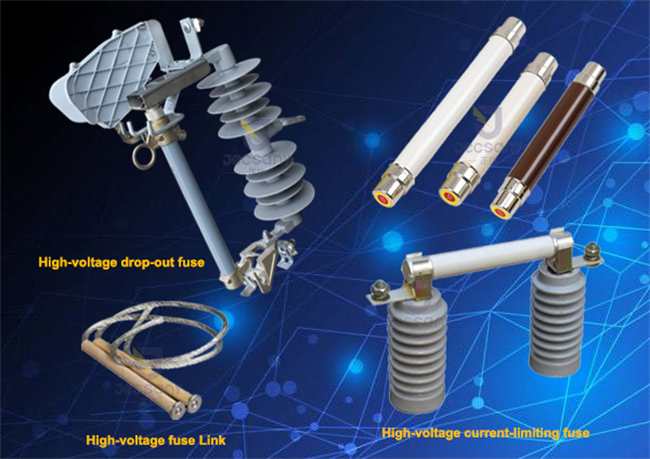 Generally, the rated voltage of the high-voltage fuse of the three-phase circuit is selected according to the corresponding rated line voltage;

1. For single-phase system fuse, its rated voltage is selected according to 115% of the high-phase voltage;

2. When used in a three-phase neutral point insulation system or a resonant grounding system, the so-called double grounding fault may occur in the system, that is, one fault point is on the side of the power supply and the other is on the load side, and the phases are different. At this time, the rated voltage of the fuse should be selected according to the high line voltage.

Next, let's introduce the measures we need to take when there is a thunderstorm.

The fuse can be dissected, and a preliminary judgment can be made according to the melting situation of the melt in the melting tube and the arc extinguishing of the quartz sand. About how much current is caused by the fuse, and then according to this result, determine whether it is caused by lightning. Generally speaking, it is not, because there are lightning arresters and high-voltage fuses in the previous stage. Dangerous current in the line will lead to the ground from the arrester.

The above is what we need to do to protect the fuse during thunderstorms. In fact, what we still need to do is to maintain and check more in peacetime, so as to ensure that our electrical appliances work better.